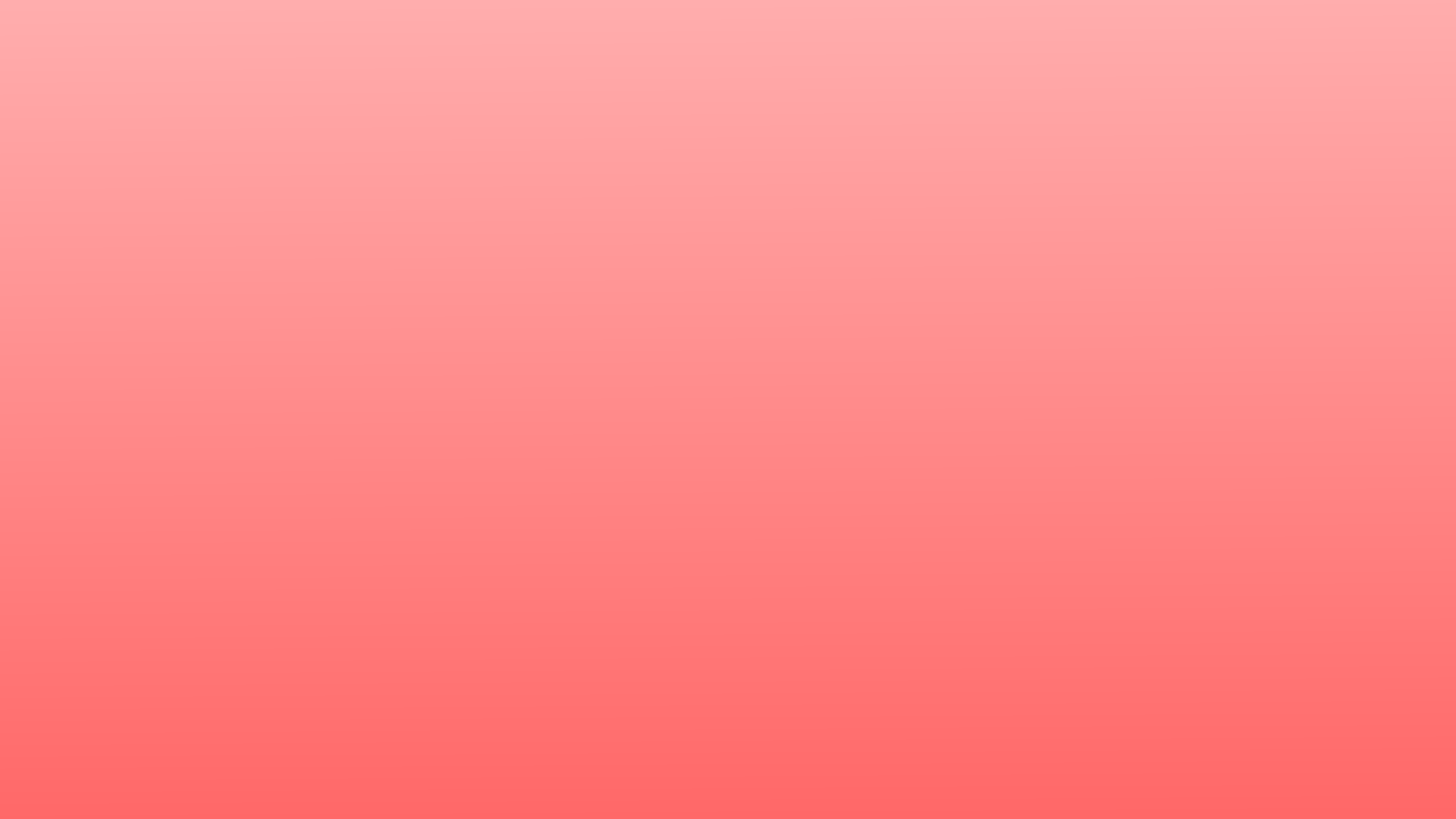 Why doesn’t the Catholic Church believe in divorce?

The answer to this question has to do with the difference between a civil marriage and a sacrament.  A civil marriage is one recognized by the government.  This is what your marriage license reflects.   When baptized persons state their vows in church before a priest and witnesses it becomes a sacrament.  A sacrament cannot be revoked.  So, if you have been married in the Catholic Church and later receive a civil divorce, in the eyes of the Church you are still married.   To have your sacramental marriage considered null, you must obtain an annulment.

What is an annulment?  How do I get one?

An annulment is a process where by the courtship and marriage are reviewed to determine if there was ever a valid marriage in the first place in the eyes of the Church.  There are many reasons why a marriage can be considered invalid.  The process can take quite some time so we encourage the person seeking an annulment to begin the process as soon as possible.  If you wish to discuss an annulment, contact Deacon Dick Thiesen at the Parish Office.

I've heard that getting an annulment makes your children illegitimate.  Is that true?

No.  An annulment means that there was not sufficient reason to consider a sacramental marriage to have taken place.  Children from an annulled marriage are considered legitimate because the marriage was also a civil marriage and therefore legitimate in the eyes of the law.

What is the difference between a sacramental marriage and a civil marriage?

Any couple planning to marry in the State of New York must obtain a marriage license from the town or city office.  This is a legal document signed by the person officiating at the wedding.  In the case of a marriage taking place in the Catholic Church, this person is the priest or deacon.  The priest or deacon's signature on the marriage license makes the marriage a civil marriage.   A marriage that takes place in a Catholic Church, where the bride and groom are baptized Catholics, and is officiated by a Catholic priest is a sacramental marriage.  These baptized persons receive the sacrament of marriage.

My fiancé is not Catholic.  Can we still get married in the Catholic Church?

Yes.  Special permission is needed for this but is usually granted without difficulty.  The Catholic party must promise to do all in his/her power to raise their children in the Catholic faith.  When one member of the party is not Catholic, the wedding does not take place during Mass.

I was not confirmed.  Can I still get married in the Catholic Church?

Yes, but we would like to help you receive the sacrament of Confirmation prior to your marriage.

I’m a divorced Catholic.  Can I still receive Communion?

Yes, as long as you have not remarried without your first marriage being annulled.  The Catholic Church does not recognize civil divorce so in the eyes of the Church you are still married.  If you re-marry without your first marriage being annulled, you will be considered by the Church as engaging in adultery.  This makes a person ineligible to receive the Eucharist.

I’m a divorced Catholic and want to remarry.  What should I do?

You should contact Deacon Dick Thiesen at the Parish Office for an appointment.  You will need to bring a copy of your marriage certificate and divorce decree.  During your appointment, we will determine whether or not you need to obtain a full annulment.

Why does the Catholic Church ask us not to use contraceptives?

During your Catholic wedding, the priest asks if you have “come here freely and without reservation” and if you will “accept children lovingly from God”.  If you answer “yes” to these questions and then use contraceptives, you are being untrue to your vows; you have lied to one another.

When a husband and wife give themselves to each other “freely and without reservation” in sexual intercourse, that includes giving one’s fertility.  Using contraceptives says “I give you everything except my fertility.  That I’m keeping for myself.”

Accepting children “lovingly from God” means being open to the possibility of becoming pregnant anytime you have sex.  This takes courage.  It also takes grace and trust in God.  But the sacrament of marriage provides a couple with that grace. Making God a part of your marriage means allowing God to be part of your decision-making process concerning when to try to conceive.

Think back to the beginning of humanity.  When God said to Adam and Eve, “go forth and multiply,” neither of them said, “but what if we become pregnant?”  They understood that God was with them every step of the way.  They also understood that human sexuality is different from animal sexuality.  Animal sexuality is purely instinct.  Human sexuality is based on love.  A couple’s love for one another should be so authentic, so real, so holy, that they would not want to put any kind of barrier between them.

Why does the Catholic Church ask us not to live together before marriage?  Wouldn’t it be better if we lived together first and got to know each other?

The simple answer is because sex is holy.  I bet no one ever said that to you before but it’s true!  Sexual intercourse is the act that seals the marriage bond.  Sex is so important in the eyes of the Church that if a couple marries and then, for some reason, does not have sex, the marriage is not considered valid.  Sex makes real what you state in your wedding vows when you say, “I take you….”  If you’ve already had sex, you’ve already “taken” each other and your vows are hollow.

Living together before marriage to be sure you are compatible is like trying clothes on for size.  If you don’t like the way the clothes fit, you can either not buy them or you can toss them away.  Unmarried couples living together are saying “if I don’t like you or if I get tired of you or if I outgrow you, I can toss you aside.”

Consciously or unconsciously, a couple living together without being married knows they can walk out anytime.  There is no real permanence to the relationship, even if the couple has been together for many years.  Once they marry, all of a sudden it’s “for good” and the relationship changes, often not for the better.  This is why divorce is greater among couples who co-habitate before marriage.